The School was originally opened in 1864 at a cost of £ 654.16.8 to serve both Etchingham and the then hamlet of Hurst Green, so it was located between the two.   School fees were 1 pence weekly.  The oldest surviving log book (now in the safe keeping of the East Sussex Records Office) lists Benjamin Carman as Headmaster, Mrs Carman as needlework mistress, Mrs Thurley Assistant Mistress and Robert Tester, Monitor.  The one classroom (now the Hall) was 40 feet by 17 feet.  The children sat on long oak forms.  Toilets were in outside "closets".  There was one coal stove to heat the room, which then was open to the roof and had high stone mullioned windows, so that the children could not see out!   There was a belfry on the school roof.  If the bell was "rung over", boys were sent to Haremere Hall to borrow a long ladder and go onto the roof to turn it back!  How different the attitude to "Health & Safety" was in those days!

The Curriculum in the 1880's was limited to Scripture, Arithmetic, Reading, Spelling, Geography, Singing, Grammar and Poetry.  The Girls did extensive needlework and the boys drawing.  Most work was done on slates. Mr Carman left in 1883 when the school had 118 pupils.  By 1881 the weekly fee had risen to 2 pence.

A further classroom 18 feet by 14 feet was built in 1884, which included a gallery,  when the numbers had risen to 126 although average attendance varied between 70 - 80.   In 1887 the school roll had risen to 143, taught by one Master, an unqualified teacher and two monitors!  Until 1893 the School was cleaned by pupils for 6 shillings a quarter (72 pence) but it was done so badly that a woman was then employed.  Numbers at the School peaked at 150 in 1903.

From 1925, the Master no longer lived in the School House (which was let) and by this year, numbers had fallen to 72.

As early as 1937, inspectors were critical of the small and sloping playground, and at that time, there was no playing field at all.   The school remained difficult to heat and on 19th December 1938, the temperature was recorded as 30 fahrenheit ( - 1 degree celsius!) and as the ink was frozen, written work was done in pencil!

The second world war made a big impact on school life.  Evacuees came, gas masks drill were carried out.  In the Battle of Britain, many hours were spent taking cover in the trench shelters dug in the adjoining wood.   The V1 flying bombs (which the then Headmistress records as "Pilotless Planes") from June 1944 onwards bought new terrors and several were bought down in the neighbourhood, one in the field opposite the school, damaging the roof and windows.

Happily, the School survived the war and it was extended between 1958 and 1960, when a new classroom was added and the old infant room was made into a school kitchen.   A false ceiling was put into the main room to aid heating, the walls were plastered and the floor tiled.   The original victorian windows were replaced with much larger, lower windows.   Washrooms and a Staffroom (later the school office) were also added.   In the 1970's a temporary classroom building was installed on the site, followed by another in the 1980's. The School swimming pool was built in 1972.  In 1992 the School House was converted for use as part of the school and the oldest parts modernised to provide a colourful and stimulating learning environment and workplace.

Three “demountable” classrooms were added in 1998 as the school once again grew and these were refurbished in 2010.  Thanks to a grant and the sterling fundraising efforts of the “Friends of Etchingham School”, a new library was built in 2002 at a cost of £ 44,000.   A further large group room was added in 2008 at a cost of  £ 70,000.   Improvements to the outdoor areas including a Play Castle, Gazebos and Goal/Hoop Units were made from 2007 to 2012.

In 2013, East Sussex County Council allocated £ 5.4 million in their capital programme, to provide us with a brand new replacement school on a much larger site.   The School opended in February 2015 with much celebration.  The new site has given us larger, permanent classrooms, a very large hall, games court and full size playing field.     Very fittingly, the move marked 150 years of Etchingham C E School on the victorian site and the begining of a new era.   We are now enjoying the new facilties which offer new opportunities, especially in Sports and PE; it is apparent thought that the "School" is very much the people (Pupils, Staff, Volunteers and Parents) and the School continues to maintain a great family atmosphere for learning! 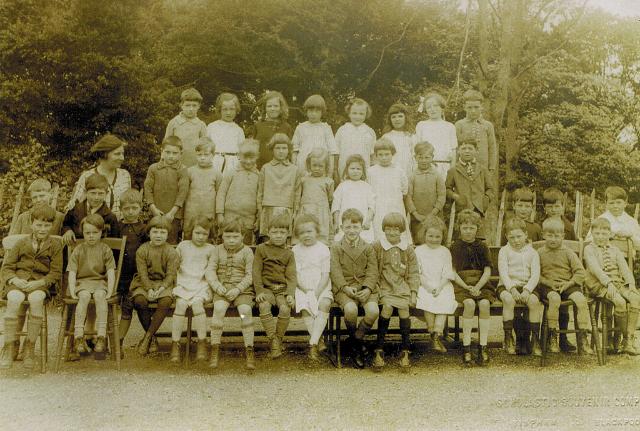 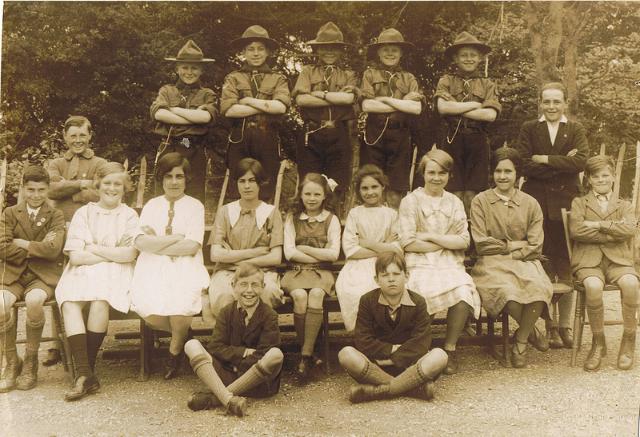 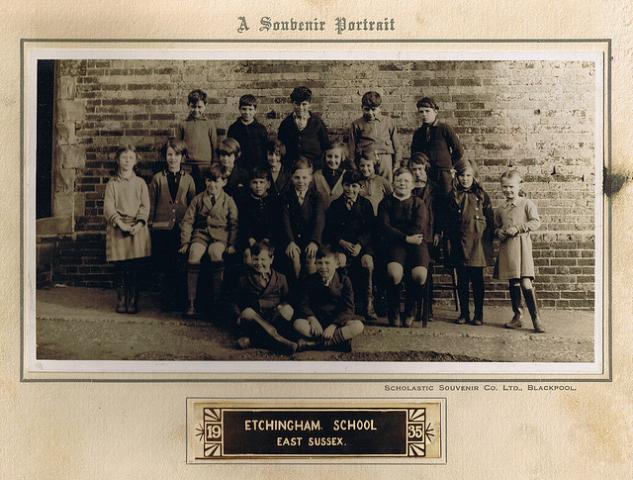